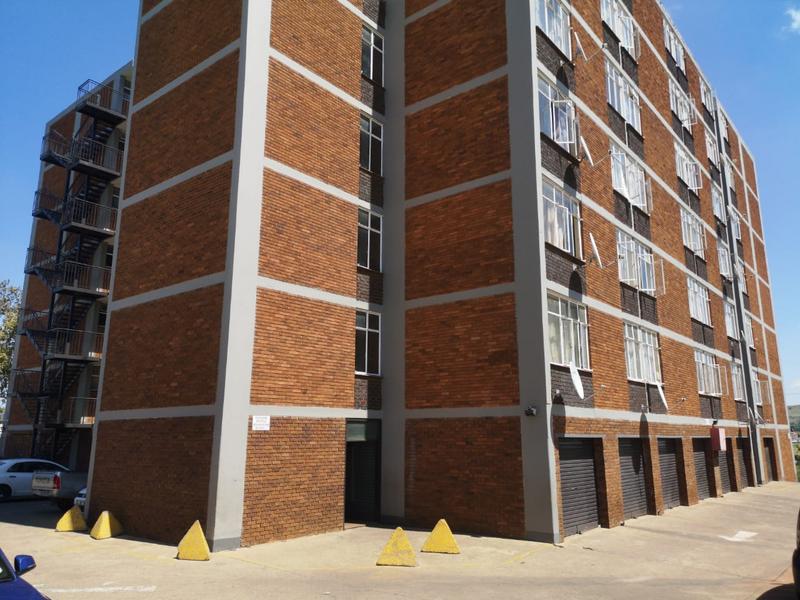 Ideal Opportunity for young people to start on their own or for investment property.

This property is a 3 bedroom unit with lounge, kitchen. The unit is 85 m². Rooms are big and spacious.

Each unit has a locked garage.

There is large play area for children within the complex premises.

The driveway access gate and garage door are motorised.

In order for you to purchase this lovely property, your income before deductions must be R 19 000 or more. This is at an interest rate of 10%. It can be a combined income. This combined income does not have to be husband and wife. You can buy with a friend or a work colleague together.

On 17 May 1969 the South African Government decided that Iscor must be decentralize the industry away from from the Witwatersrand complex and to promote the industrial development to New Castle, the best watered province in South Africa. Newcastle, as a border area with an adequate supply of labour, and with the Amcor ironworks that could be taken over to save on initial capital costs as well as to provide an outlet for the iron which was at that time being exported to Yawata in Japan was therefore chosen.