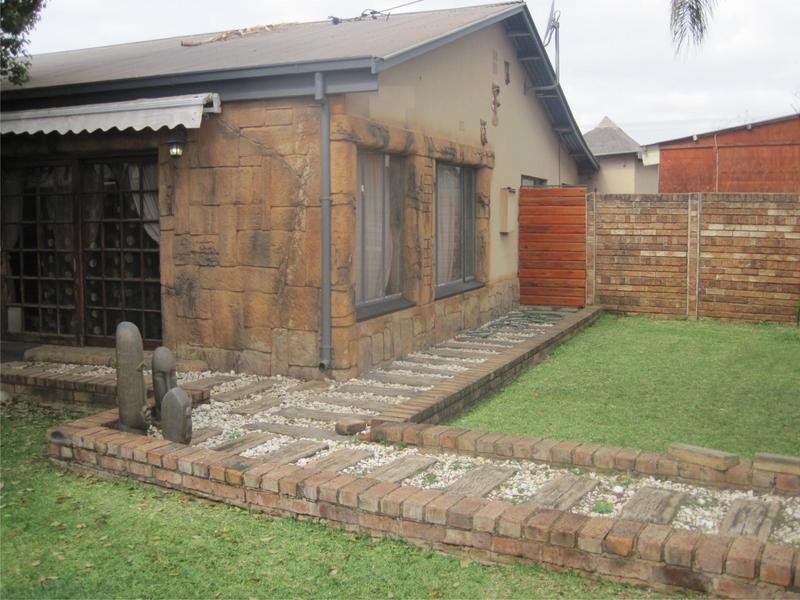 This property offers you big spacious rooms. It has a prime spot that gives you easy access to all major routes.
It is also close to most amenities specially schools and church.
In 1897 a piece of land was cut (subdivided) from the original Daspoort farm, this was called Hercules. In 1902 after
ending the South African war, a treaty was signed and the director J.W.B Gunning Established Claremont out of the suburb
Hercules.
This central Western suburb of Booysens lies in a vertical rectangle with Bremer and V D Hoff Streets as its fulcrum.
Neighbors to Pretoria Gardens, Daspoort and Claremont, Booysens lay a mere 20 minutes drive west of Pretoria CBD.
Van Der Hoff Street was the main road connecting Pretoria and the mine in Rustenburg. It was an area that was fast in
development. In 1972 the Ollie Deneyschen Tunnel (known as Daspoort Tunnel) was opened to ease the heavy traffic
between the west and Pretoria CBD. Construction of the tunnel took 40 months and cost the Municipality R 1700 000. It is
573 m in length and 11.6 m in width and 7.5 m in height. It has a capacity of 6000 vehicles a day.