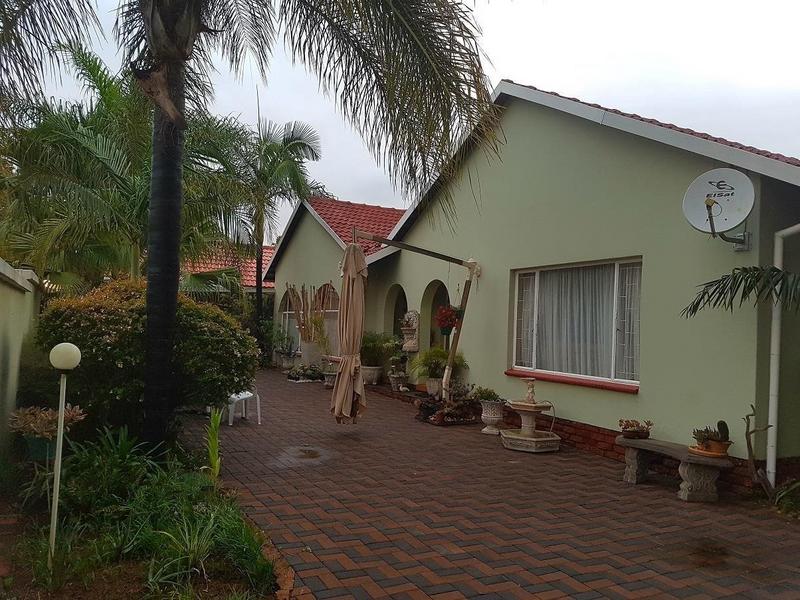 This lovely 3 bedroom property is very neat. Spacious rooms and 4 living areas.
The stand is a good size. The property is close to shops, schools and all other amenities.
In 1897 a piece of land was cut (subdivided) from the original Daspoort farm, this was called Hercules. In 1902 after ending the South African war, a treaty was signed and the director J.W.B Gunning Established Claremont out of the suburb Hercules.

This central Western suburb of Booysens lies in a vertical rectangle with Bremer and V D Hoff Streets as its fulcrum. Neighbors to Pretoria Gardens, Daspoort and Claremont, Booysens lay a mere 20 minutes drive west of Pretoria CBD.