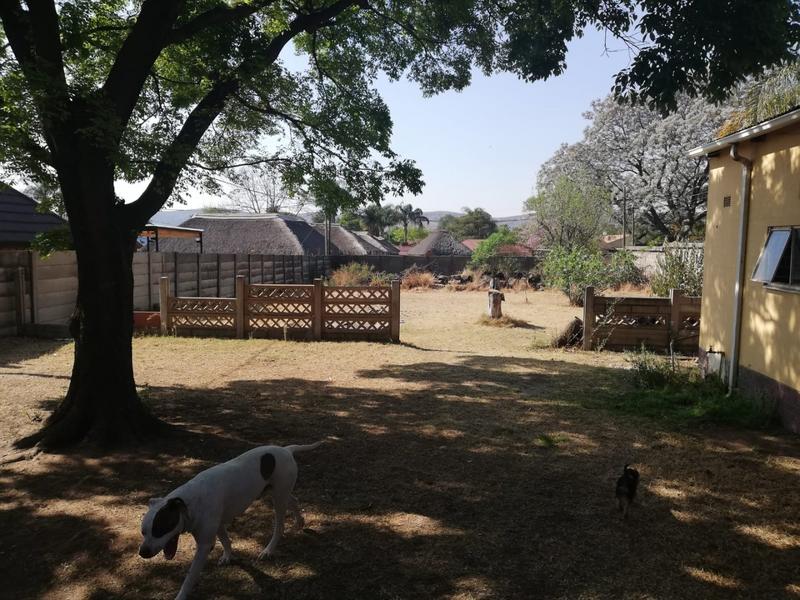 This 3 bedroom property perfectly priced! Great for a young family or investment

This 3 bedroom property was built on a dwelling of 991 m². However it is a stone throw away from the primary and the secondary school.

This property will offer the potential buyer 3 bedrooms, 1 bathroom, kitchen and living room. The property also
offer outside building offers an outside room.

There is also a wendy and a single garage.

There is a big stand with a lot of potential and the property also has an borehole.

In order for you to purchase this lovely property, your income before deductions must be R 25 326 or more. This is at an interest rate of 7%. It can be a combined income. This combined income does not have to be husband and wife. You can buy with a friend or a work colleague together.