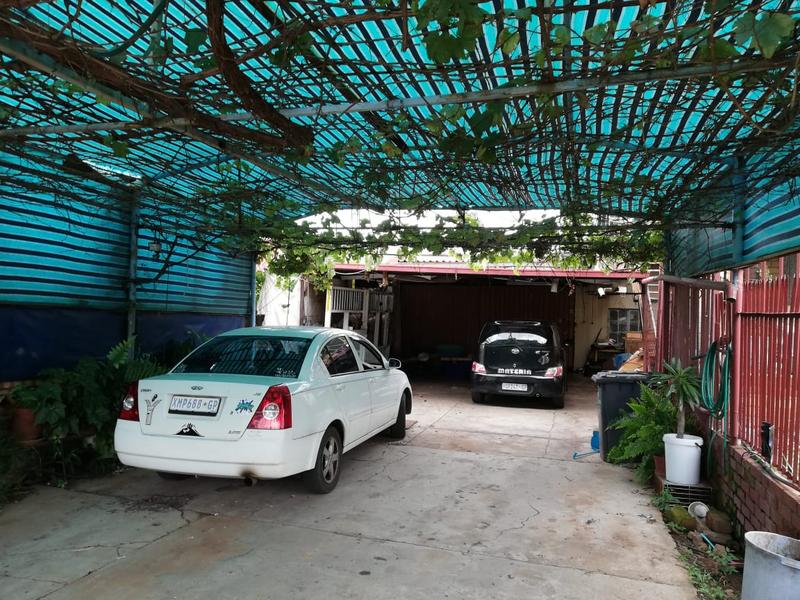 This 4 bedroom house has a spacious living room, kitchen, 6 carports and a double garage.