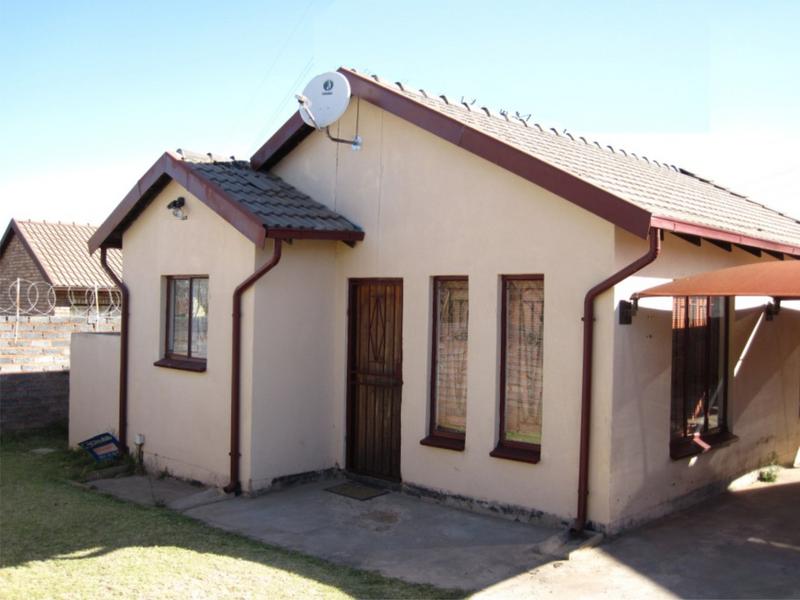 Ideal home for the new beginners

If you are in the market for your 1st home, then look no further
We have a lovely 2 bedroom home with 1 bathroom, lounge, kitchen just waiting for you
There is enough space to extend should you wish to
A carport protects your car from the elements
This property is fully fenced as well.
Danville, South Africa was established in 1942 after the rapid growth of Pretoria (West) and the relocation of non white people from Marabastad to Atteridgeville1939. It is situated in the North West of Pretoria and have a total population of 17 499 according to the 2011 Census.
Danville's population is a very balanced population. It has good infrastructure. Good roads and schools. It is connected with Claremont via the Ollie Deneyschen Tunnel or Daspoort Tunnel.
The street names of Danville is named after Springbok rugby players.