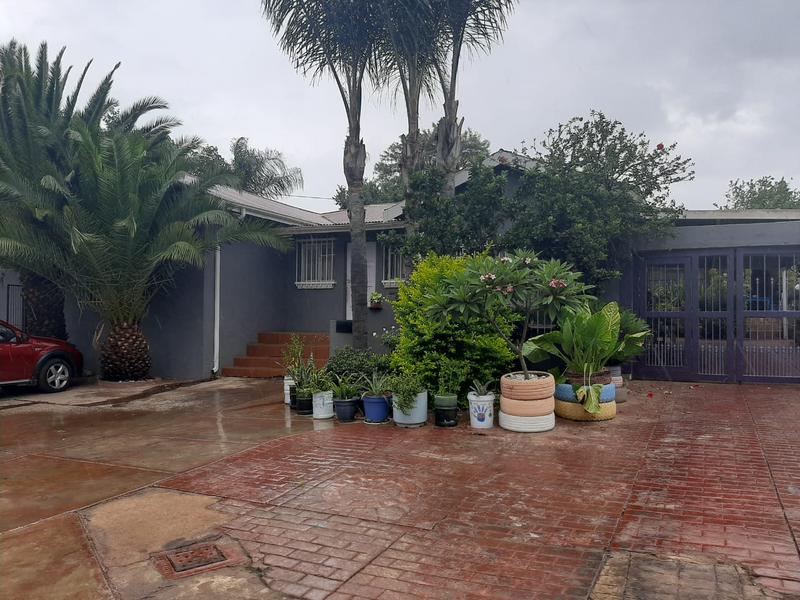 This dwelling is big and spacious and is ideal to use as a commune. You can earn a huge extra income with rental of separate rooms.
It offers you as a potential buyer 13 bedrooms, for this rooms is an ablution block with toilets and showers. All working with gas geysers and pre-paid electricity. This is the house included

The lounge and dining area in the 1 Flatlet where owner stay.

The municipal plans are not updated.

Security wise the property is equipped with security on the windows and doors. Further it is surrounded by high walls and security gates.

In order for you to purchase this lovely property, your income before deductions must be R 39 500 or more. This is at an interest rate of 8 %. It can be a combined income. This combined income does not have to be husband and wife. You can buy with a friend or a work colleague together.