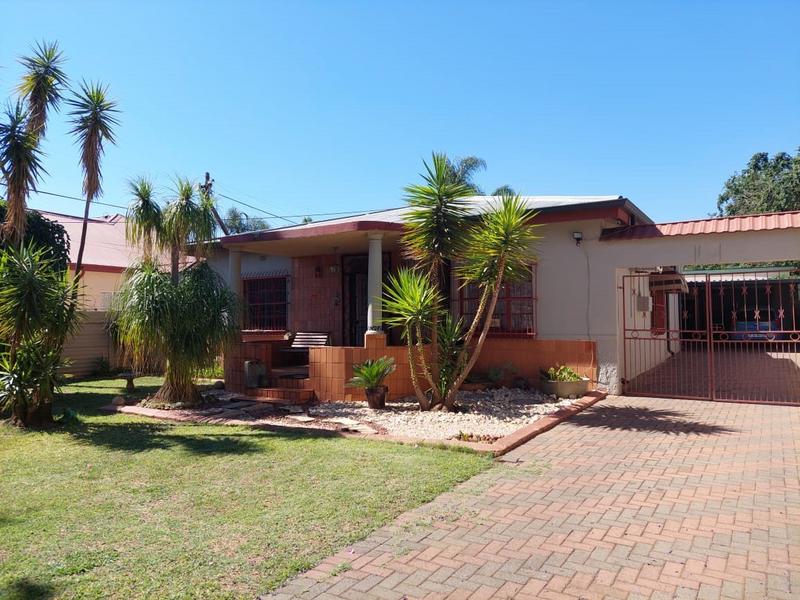 This beautiful property is 991 m².

The house consists of 3 spacious bedrooms and 1 bathroom. A lounge and a modern kitchen.

This property is close to some very good schools and close to shops, churches and main roads.

In order for you to purchase this lovely property, your income before deductions must be R 33467 or more. This is at an interest rate of 7%. It can be a combined income. This combined income does not have to be husband and wife. You can buy with a friend or a work colleague together.