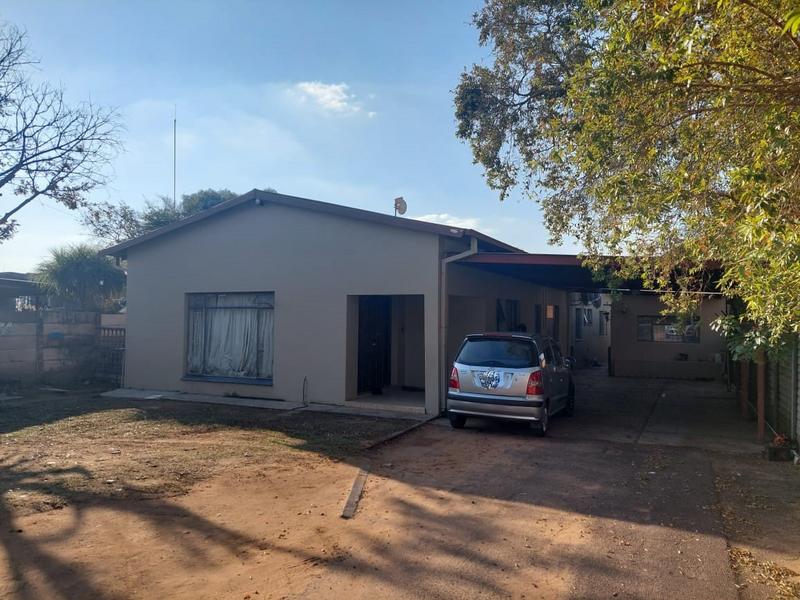 Home with a flat and big stand in Pretoria Gardens

This property is 991 m² in size. It is currently being used as student accommodation, it can easily be converted back into a family home.

This property consists of 6 bedrooms, 1 bathroom, 2 living area's and a kitchen.

There is also a 2 bedroom flatlet with a bathroom, kitchen and living room.

There is a JoJo tank connected to the borehole, making the water bill very low, there is gas geysers for both the home and flat and prepaid meter in the flat and 3 of the rooms in the house.

This is perfect for a family and there is still a lot of potential for more, with this big stand you can build another home or flat.

In order for you to purchase this lovely property, your income before deductions must be R35 027 or more at an interest rate of 8.5%. It can be a combined income. This combined income does not have to be husband and wife. You can buy with a friend or a work colleague together.