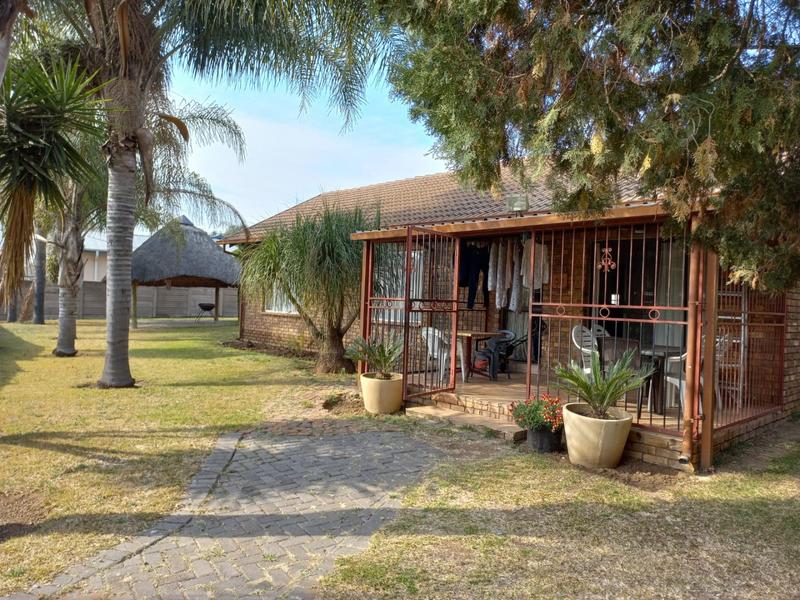 The property is face brick with tole roofing making cost on maintenance lower. There is prepaid electricity and a lapa for entertainment.

The property is located in a great area close to enmities.

In order for you to purchase this lovely property, your income before deductions must be R29 960 or more at an interest rate of 7.5%. It can be a combined income. This combined income does not have to be husband and wife. You can buy with a friend or a work colleague together.