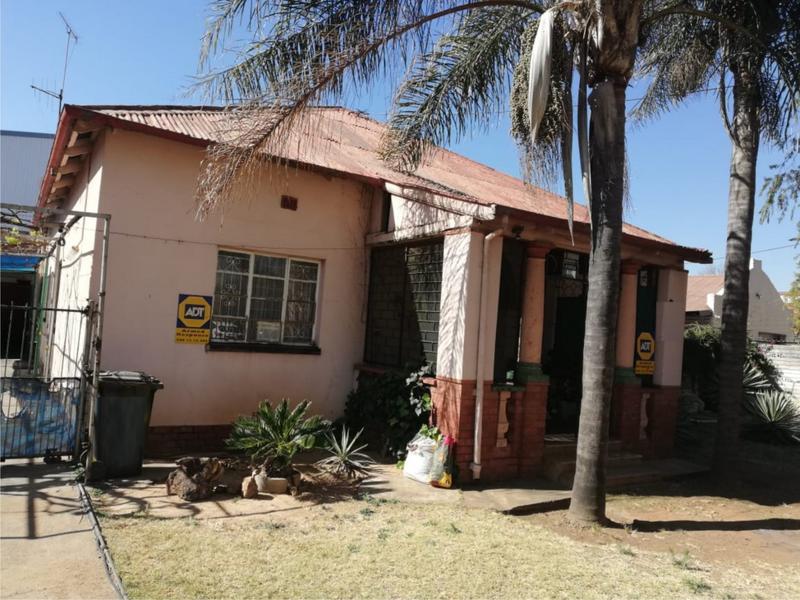 This strong and spacious property have a big stand and is ideally situated for business.

We at Duvenhage Properties prefer to qualify our clients for free so that the application at the bank go much faster.

In order for you to purchase this lovely property, your income before deductions must be R 35 500 or more. This is at an interest rate of 7.25%. It can be a combined income. This combined income does not have to be husband and wife. You can buy with a friend or a work colleague together.

In 1853 2 farms was purchased namely Elandspoort and Daspoort. The farms are declared a town in November, originally named Pretoria Philadelphia.
In 1855 Pretoria is foundeded and established as the capital of Zuid Afrikaanse Republiek. Church Square is created on order of MW Pretorus. Town planners, the Deveraux brothers design the church square.
In 1864 the first Raadsaal is erected on the corners of Market and Church Street. The town developed at a rapid speed to the west. The other part of Pretoria developed north, now known as Capital Park. Pretoria (Pretoria West) was the first official suburb in Pretoria.
In 1881 the former indentured Indians entered the Transvaal and Pretoria.
In 1896 the Asiatic Bazaar was created and was the beginning of Marabastad.
In 1892 Pretoria West was established. Electricity is also then introduced to Pretoria. The residence of the President ( Paul Kruger) is the first in Pretoria to be lit by Electricity.