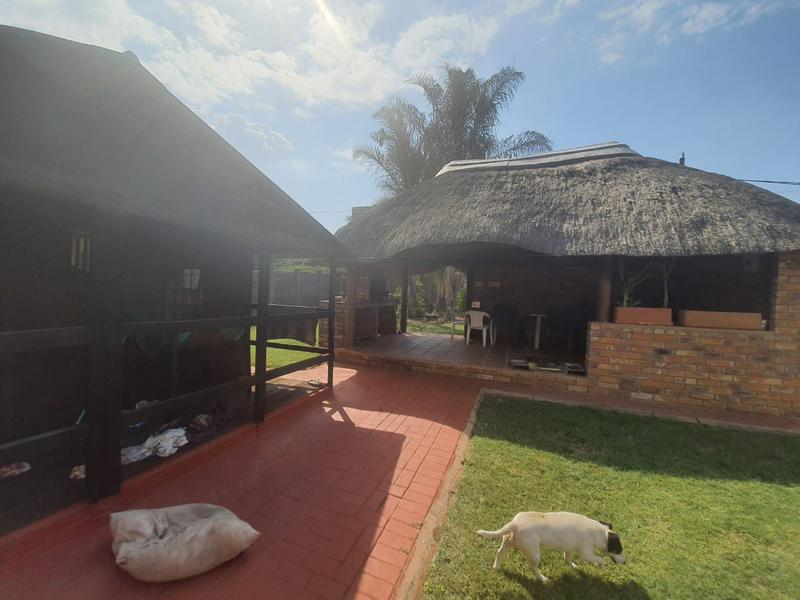 In a quiet street of Suiderberg, you will find me.
i have the following to offer:
- 3 bedrooms , built in cupboards
- 2 bathrooms
- 1 lounge
- 1 kitchen, with fitted stove
- 1 garage
- 1 carport
In order for you to purchase this lovely property, your income before deductions must be R 28 500 or more with an interest rate of 7.25%. This is at an interest rate of 10%. It can be a combined income. This combined income does not have to be husband and wife. You can buy with a friend or a work colleague together.

Suiderberg is a small suburb in the north west of Pretoria, South Africa. It lies on the southern slope of the Magaliesberg, hence its name.

In 1905 lady Selbourne, Hatfield en Booysens are established as residential Area. It was named after Lady Beatrice Maud Selbourne, the wife of Lord Selbourne who served as High Commissioner of South Africa and Governor of the Transvaal and Orange Free State until 1910.

This area was situated in the present day suburb Suiderberg, about 16 Km from Pretoria CBD. Lady Selbourne was a portion of a farm called Zandfontein, which was purchased by a “Coloured” syndicate through their agents, T Le Fleur and CM De Vries. The farm was transferred to De Vries in 1906 with 440 plots available for purchase to the public.