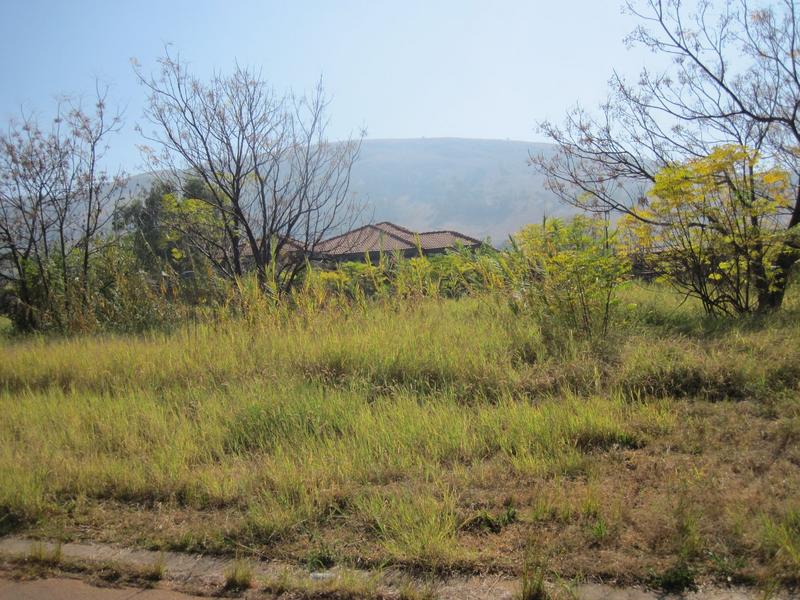 With these stands, the bulk services are already been done and serviced. You must only do the application to get it connected. Current Zoning is Residential.

In 1914 the health Committe was disbanded as the area grew and the Innesdale Village Council took over the duties. This was the first time Lady Selborne fell within the municipal area. However in 1925 the boundaries excluded Lady Selborne and the Daspoort Health Committe inherited the duties and sanitation and health services. In 1928, the Daspoort Committe council needed the support support of Lady Selborne in order to obtain town council status.
Om 01 May 1949, Hercules Municipality altered the boundaries of Pretoria, which meant that Lady Selbourne now be administrered by Pretoria City Council. By 1960, there were more than 30 people per stand. The population surge was also due to the large scale rural urban migritation driven by a shortage of jobs in the rural areas. The fact that one could hold title to land so close to Pretoria City made Lady Selborne an attractive destination for migrant workers. As a result, two thirds of the residents was tenants.
In June 1958, Proclamation 150 and 151 were passed, which declared the areas that would be subject to forced removals. This included Lady Selborne, which was placed under Schedule 11 Section (n) and (m) respectively. The dates for removal were not specified, and many people were not given any correspondence from government on this matter and were forced to move when policemen showed up, took their belongings and destroyed their homes.
Many residents claimed that their homes were bulldozed at the last minute, not giving them enough time to pack their belongings. However, there were some residents who claim to have received some correspondence from the government informing them of the removals and resettlement. Sadly, according to the Bantu Prohibition of Interdicts Act no 64 of 1956, the people were prohibited from seeking any disputes, interdicts or even suspending their removals.
The National government made sure that areas like Lady Selborne would not happen again in the future and passed Government Notice 889 in the Government Gazette 6235 which replaced Government Notice 946 of 1936, effectively destroying Non-White freehold and tenancy rights in the township. If Black landlords wished to sell their properties to whites, then they had to obtain the approval of the Minister of Bantu Administration and Development. Property owners were given the option of selling their plots/stands to the City Council.